Do you have a Future Cruise Credit? Learn how to maximise it here.

Do you have a Future Cruise Credit? Learn how to maximise it here. 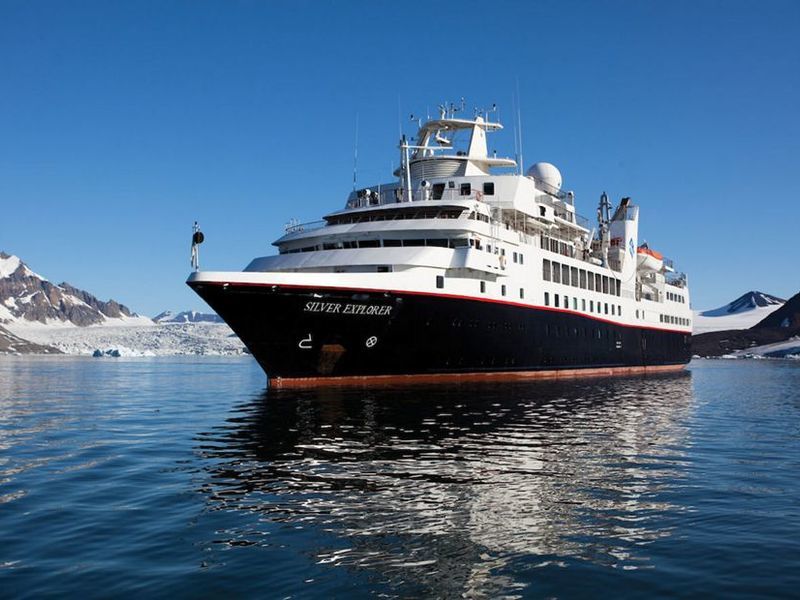 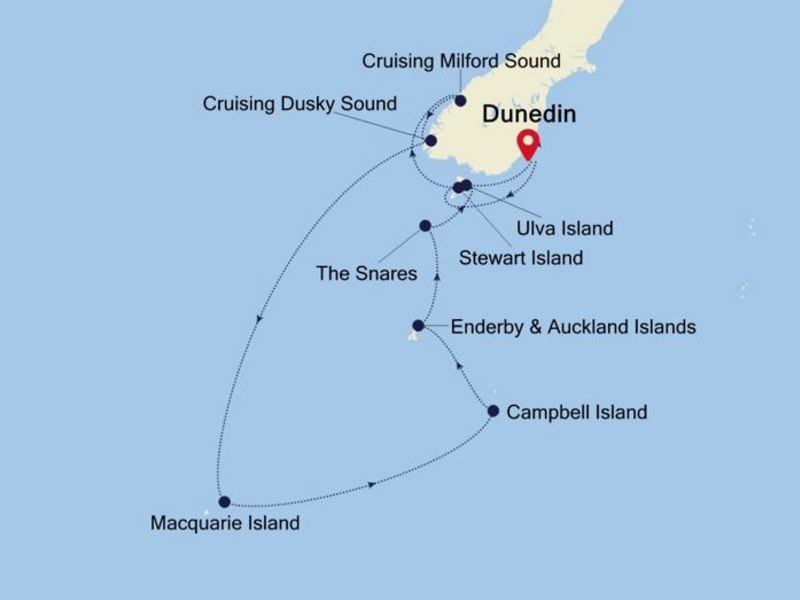 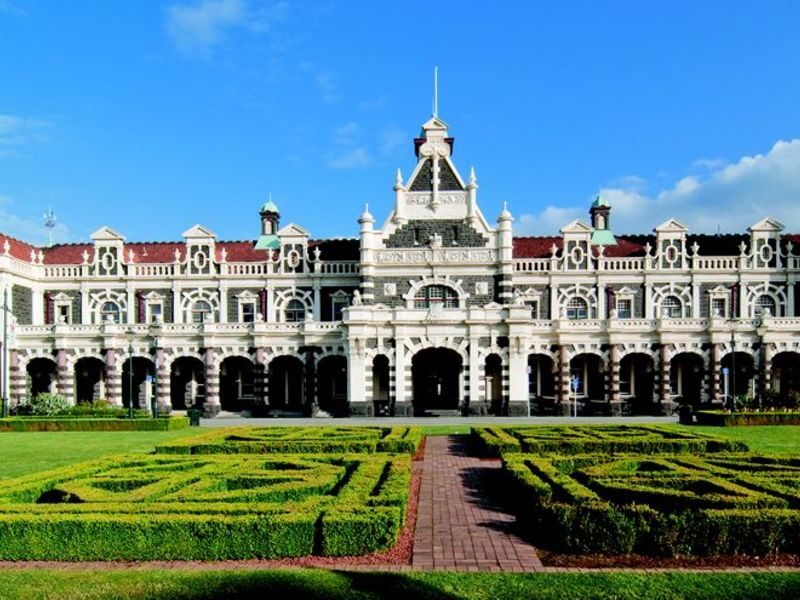 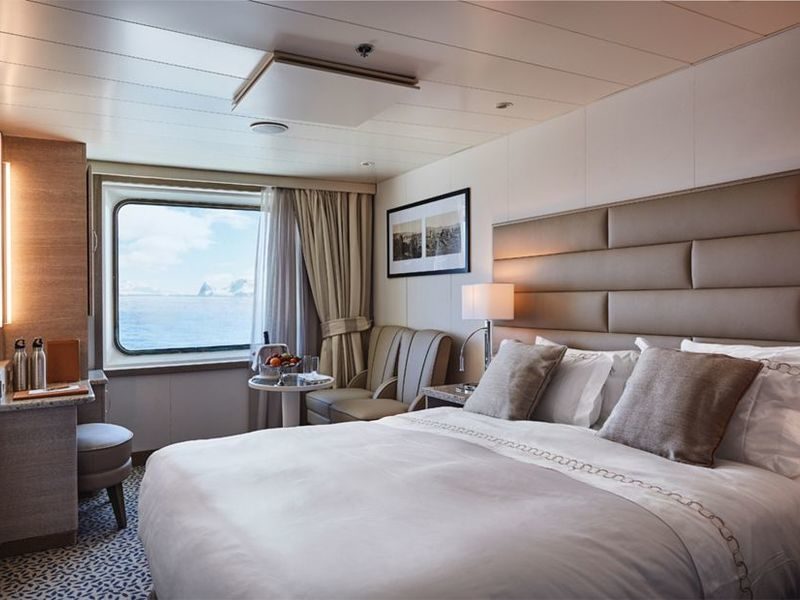 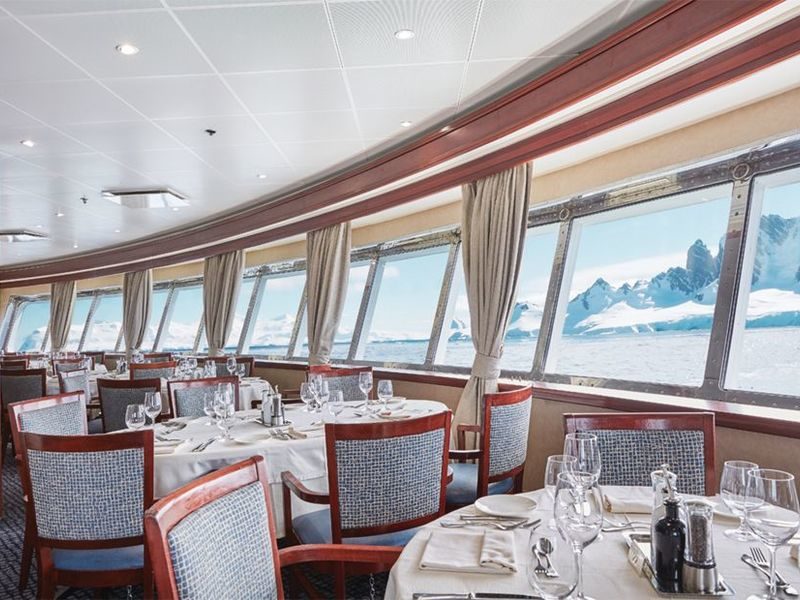 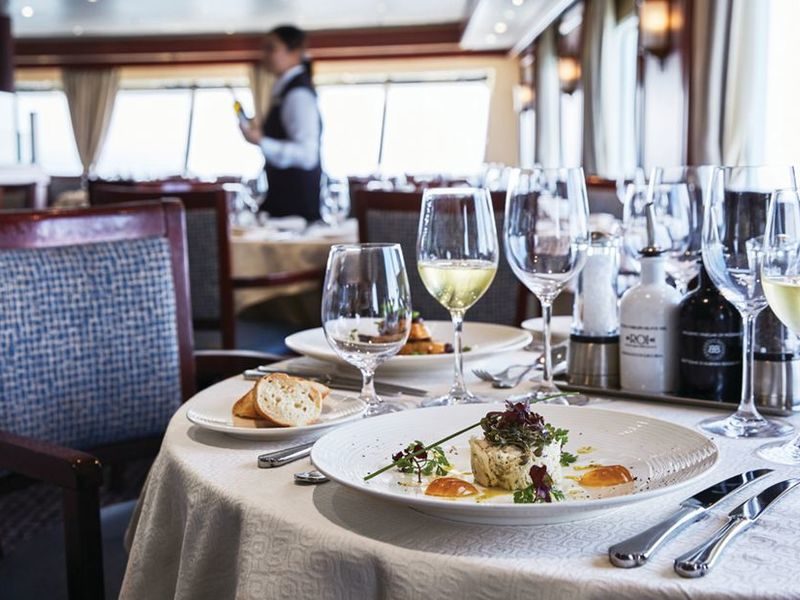 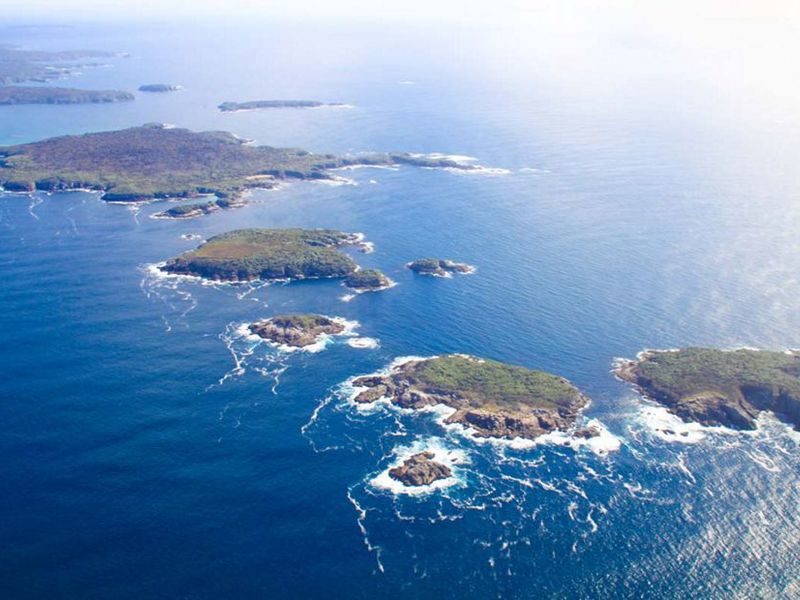 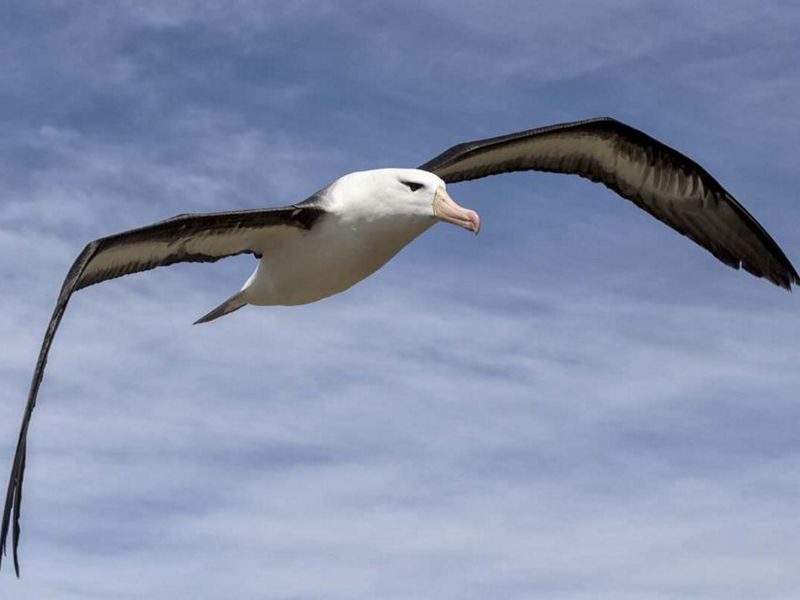 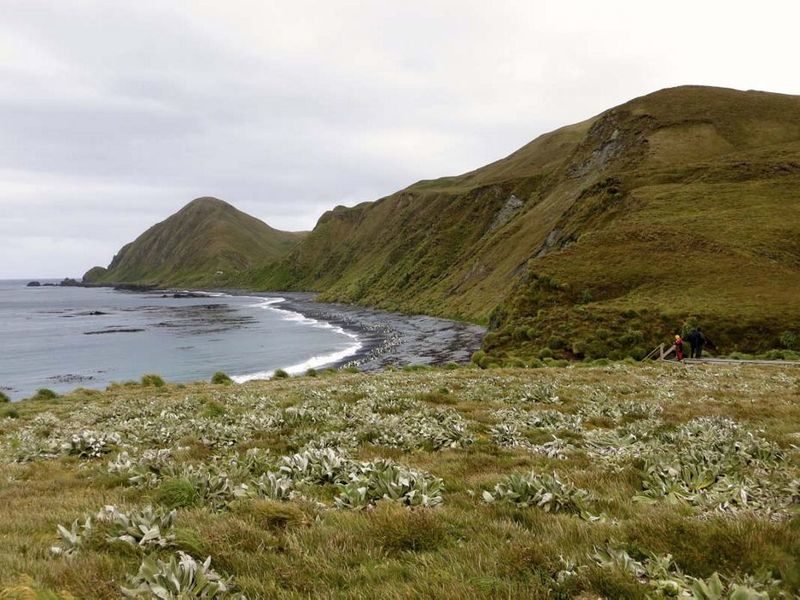 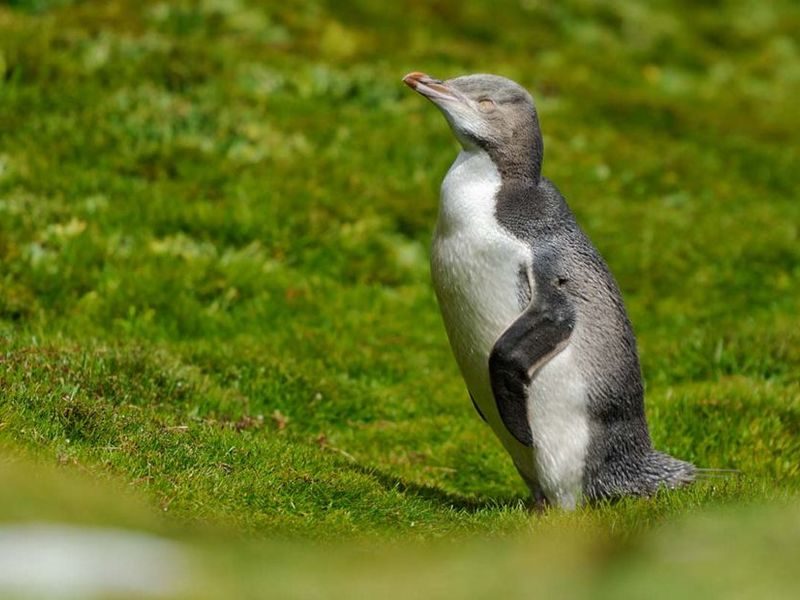 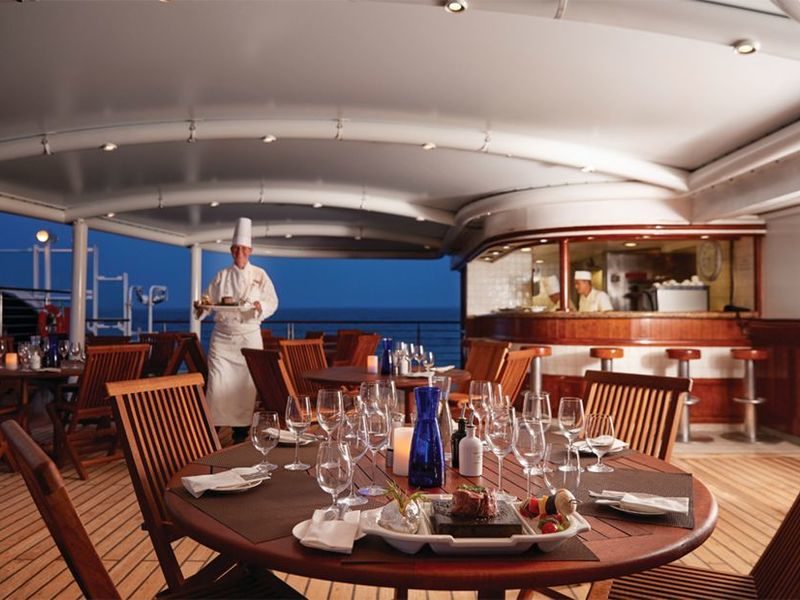 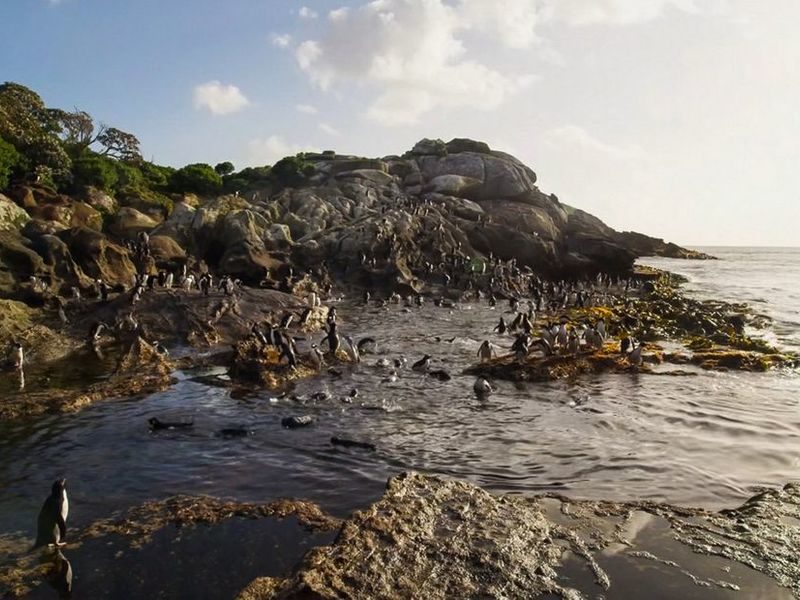 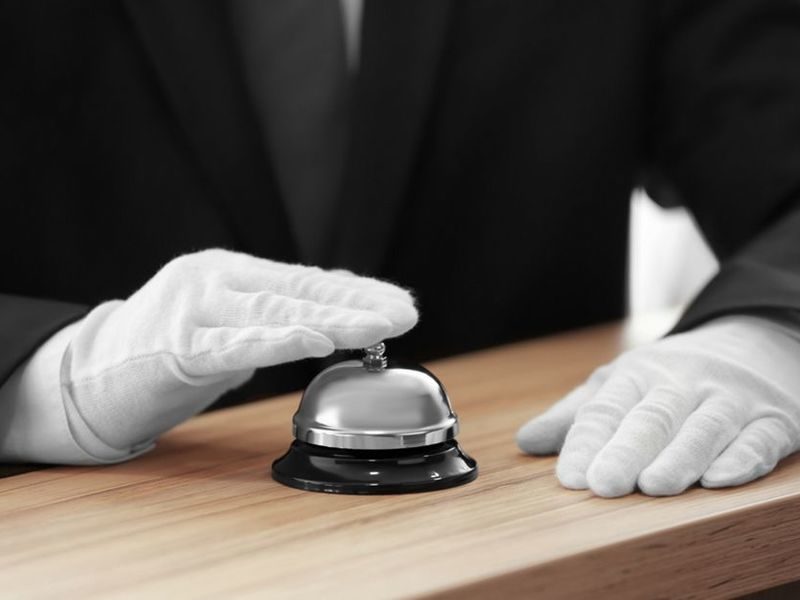 15 Nights from $ Per Person

Join us for an exciting journey towards the Sub-Antarctic Islands of New Zealand and Australia. By combining the South Island’s Fiordland with the Sub-Antarctic Islands, there is the chance to possibly see ten different species of penguins on this voyage –and a variety of albatrosses and mollymawks. Apart from endemic birds the plant life on these islands is quite fascinating and it will become obvious why most of these islands have UNESCO World Heritage status.

Bonus:  Fly Free plus one night stay in Dunedin

To gain an insight into New Zealand’s southernmost community one can explore Oban and the surrounding bays at one’s own pace. Neighbouring Ulva Island is a world renowned open bird sanctuary looked after by the Department of Conservation.

Macquarie Island is known as Australia’s Sub-Antarctic jewel and is home to a large variety of wildlife, including thousands of elephant, leopard and fur seals and millions of penguins. The island has been designated a World Heritage site. Since 1948 the Australian Antarctic Division (AAD) has maintained a permanent base, the Macquarie Island Station, which usually varies from 20 to 40 people over the year. Weather and tides will play heavily on the decisions made by the Captain and Expedition Leader to make the most of the two days visiting the island.

Enderby Island and Auckland Island, New Zealand –
Enderby Island and Auckland Island are composed of eroding volcanic remains. Under New Zealand’s ecological management, which included the removal of all introduced mammals, the rata forests are regenerating and herbaceous plants are resurging. Enderby Island is home to the rare Yellow-eyed Penguin, New Zealand Bellbirds and Red-crowned Parakeets, as well as Southern Royal Albatross that nest on the plateau. Auckland Island has an abundance and diversity of seabirds, including Gibson’s Albatross and White-capped Mollymawks. It is also the primary breeding ground for the most rare and endangered sea lions in the world, the New Zealand (Hooker) sea lion, and the breeding ground for 30% of the world’s population of the Yellow-eyed Penguin.

The Snares, New Zealand –
The Snares is a small island group approximately 200 kilometres south of New Zealand's South Island and covers a total of approximately 3.5 square kilometres. Unlike other Sub-Antarctic islands that were greatly affected by the whaling and sealing industry in the nineteenth century, The Snares remains one of the last near pristine areas in New Zealand. Depending on sea and weather conditions we intend to use the fleet of Zodiacs on board the Silver Explorer to go in search of the endemic Snares Crested Penguin, listening for Tuis and bellbirds and looking for New Zealand fur seals.

*Conditions apply. Subject to availability and change without notice. Prices listed are in Australian Dollars, based on twin occupancy/travel, unless otherwise stated. Prices/Offers are correct at the time of distribution. Full travel supplier booking conditions apply.

Prices listed are per person in Australian Dollars, based on twin occupancy, including all discounts unless otherwise stated. The offer is subject to availability at time of booking and shown on the lowest   category available at the time.  Fares are capacity controlled and are subject to change at any time without notice. Prices/Offers are correct as at 24 December 2019 and can be withdrawn without notice. Cabin categories include prepaid government fees and port taxes unless otherwise stated.  Airfares are based on economy class flights from Sydney and subject to the carriers’ flight schedules and conditions, please call us for prices from other cities. Payments made by credit card will incur a surcharge

CruisePilot is facilitated by Our Vacation Centre Pty Ltd (OVC). ABN: 54 105 542 176. A proud member of The Australian Federation of Travel Agents (AFTA).

For more details complete the form below and our consultant are waiting to personally handle your request and give you the best deal available.